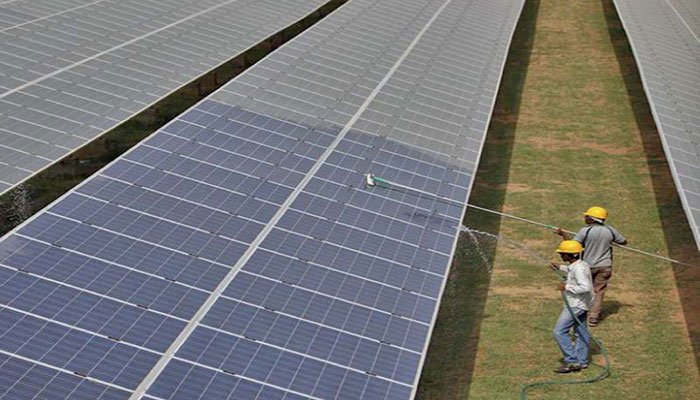 https://www.thenews.com.pk/print/746149-sindh-wants-world-bank-to-help-set-up-solar-parks-to-produce-890mw The Sindh government has asked for the World Bank’s assistance in developing two solar parks in the province to generate up to 890 megawatts of clean electricity for the benefit of the people.https://a7df269906176070af9c3bb5a8a77734.safeframe.googlesyndication.com/safeframe/1-0-37/html/container.html Energy Minister Imtiaz Ahmed Shaikh made the request on Thursday during a video conference with World Bank officials, who were led […]

https://www.pakistantoday.com.pk/2019/06/14/sindh-govt-announces-to-provide-200000-solar-home-systems/ The Sindh government has announced to provide at least 200,000 solar home systems in rural areas in the Fiscal Year 2019-20. This was announced by Chief Minister Murad Ali Shah while presenting the Sindh Budget for FY 2019-20 at the Sindh Assembly on Friday. While presenting the budget, the chief minister said Thar coal […] 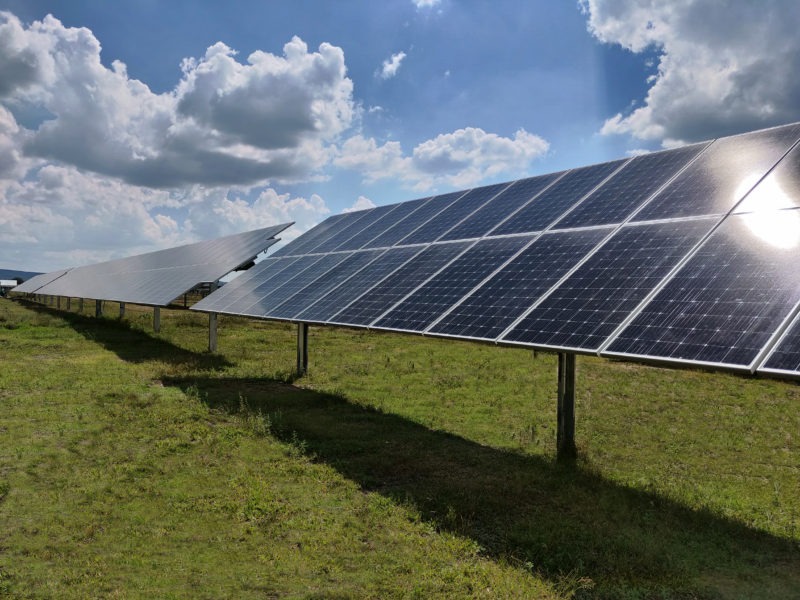 https://www.thenews.com.pk/latest/416684-pakistan-world-bank-sign-100-million-agreement-for-sindh-solar-energy-project The government of Pakistan and World Bank here on Wednesday signed a Financing Agreement worth $ 100.0 million for “Sindh Solar Energy Project” with the objective to increase solar power generation and access to electricity in Sindh Province. The project will support the deployment of solar power in Sindh spanning three market segments: utility […] 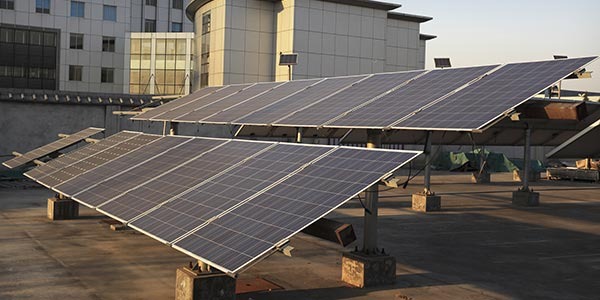 https://www.pakistantoday.com.pk/2019/11/14/sindh-set-to-launch-100m-project-to-solarise-all-govt-buildings-in-karachi-hyderabad/ Sindh Energy Minister Imtiaz Ahmed Sheikh on Thursday said that the Sindh Solar Energy Project (SEEP) of the Sindh Government, which was being executed with assistance of the World Bank, would be helpful in achieving the goal of 100 per cent electrification of the province with most affordable price of electricity for the consumers. […]

Sindh to have first-ever ‘400MW Solar Power Park’ at Jamshoro 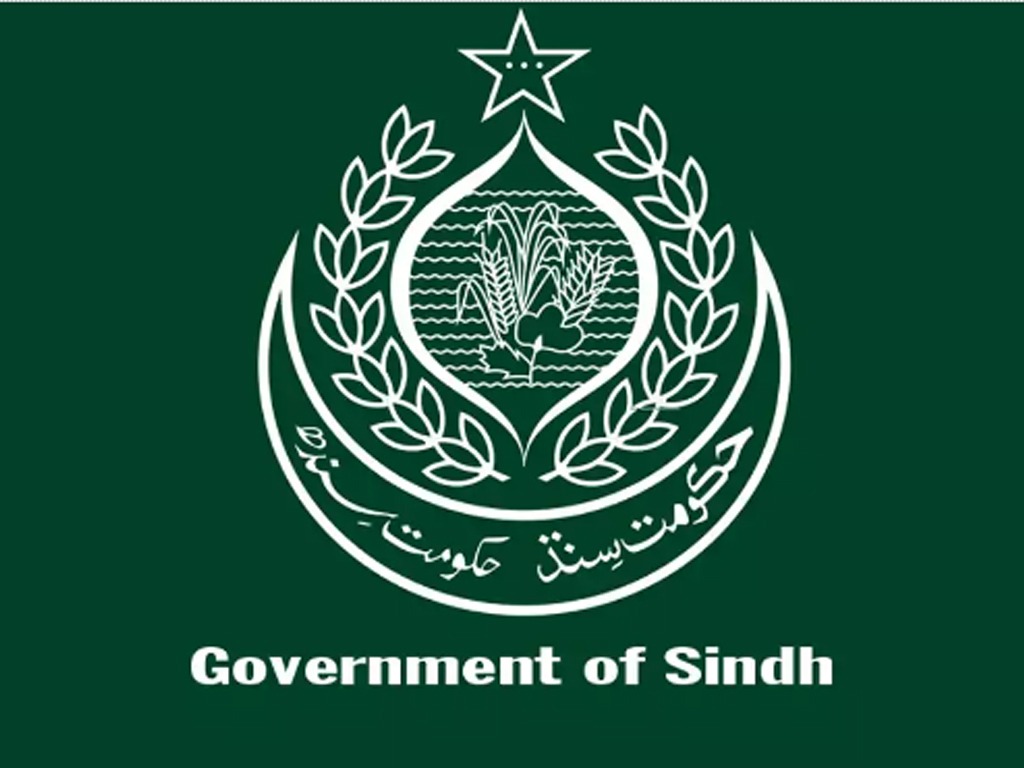 https://www.brecorder.com/2019/12/07/551193/sindh-to-have-first-ever-400mw-solar-power-park-at-jamshoro/ Sindh government is going to set up the first ever ‘400 MW Solar Power Park’ in District Jamshoro under its World Bank supported ‘Sindh Solar Energy Project (SSEP), through auctions. Project Director (PD) SSEP Mehfooz Ahmad Qazi told Business Recorder that the project had four phases. In the initial phase, a competitive bidding was likely to […]

Villages in Sindh light up with solar power 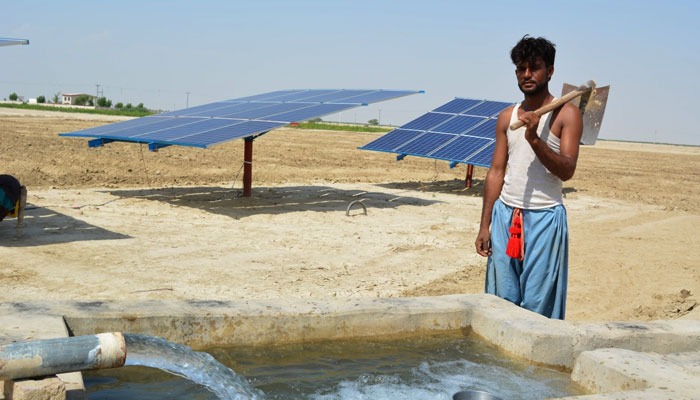 https://www.geo.tv/latest/264089-villages-in-sindh-light-up-with-solar-power Sabhagi Dablo rushes me to the courtyard of her mud brick home. There, she proudly points towards a large blue and white panel that sticks out rather awkwardly from its surrounding. “I sold my goat and bought a solar panel,” the mother of six explains enthusiastically, “Now, I can light the bulbs in my […]

In a first, Sindh to auction solar power project

https://tinyurl.com/ycbgy3lx Pakistan is entering into a new era of attracting power projects through competitive bidding to provide cheaper electricity to end-consumers, as Sindh government is all set to auction the first-ever project through the bidding process by March 2020. To date, the country has attracted power projects by offering incentives to investors under the cost-plus […] 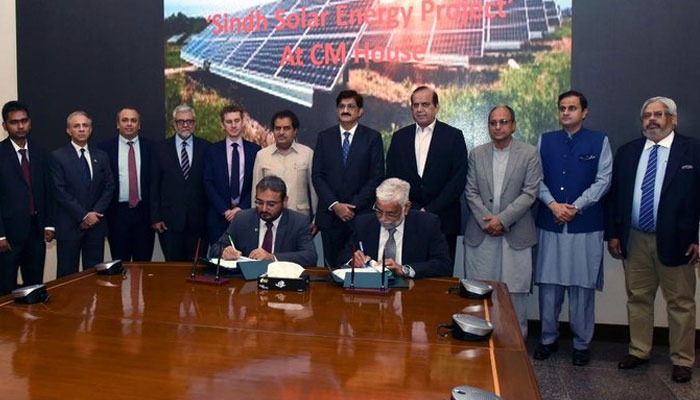